Audit, Anthropology, and the Way Forward. 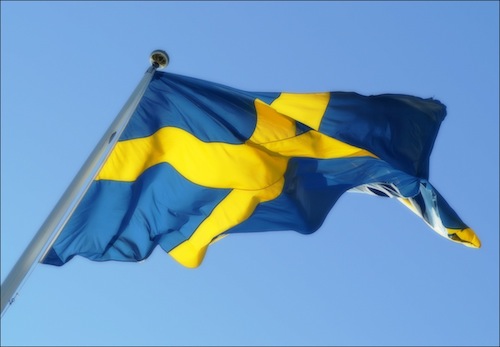 As the theme of this traverse clearly states, during the last decade, in the wake of books such as Bill Reading’s The University in Ruins (1997), there has been an increasing academic concern with Audit Cultures (Marilyn Strathern, 2000) or Audit Society (Michael Power, 1997). Particularly within the European University system, a form of critique has taken shape in response to, among other issues, norms for publication in peer-review journals, intensifying cycles of research projects, the proliferation of ethics committees, and budgetary allocations according to the number of students who receive passing grades. Quantity, it is frequently claimed, has become the measure of quality.

From one perspective, the analytical concern with auditing can be understood as an institutional version of earlier forms of critique within the discipline of anthropology during the 1980s, most notably Writing Culture (James Clifford and George Marcus, 1986) in the United States and Localizing Strategies (Richard Fardon, 1990) in the United Kingdom. While the former ultimately is a critique of neoliberalism, the latter was a critique of “culture” and particular forms of intellectual gatekeeping. Most critically, however, both these forms of discourse have shared a difficulty in moving beyond critique and developing an alternative future.

With this and other histories in mind, the 2008 Stockholm Anthropology Roundtable aimed to create a forum for considering the future of anthropology—both in analytical and institutional terms—in the context of contemporary forms of audit and related demands that are being placed on research and teaching. Rather than developing increasingly sophisticated forms of critique through denunciation, irony, or satire, however, this roundtable aimed to discuss how we—as academics and anthropologists—can defend and develop intellectual rigor and quality within contemporary university reform. Working with rather than within (or merely against) the system counters conservatism and suggests possibilities for engaging with reform in a productive manner that is untimely in the sense that it allows for contemplation.

The roundtable began by suggesting that anthropology—a discipline that is broadly concerned with the relationship between empirical research and various forms of reflexivity—is potentially well-suited to develop such an ethic (or ethics) of practice in the era of audit culture: an ethic that must “deal with challenges that are at once obstructive, destructive even, and vitalizing” (Strathern, Audit Cultures, p. 14). Following in this spirit, participants suggested topics that stressed the importance of avoiding both a mode of critique that is phrased in strictly negative terms and of retaining a narrow empirical focus on one particular case. Instead we stressed the potential, creativity, and vitality of the current moment.